Alaska is perceived as a foster daughter of the US before belonged to the Russian Empire. But what do we really know about the 49th state of America? In this collection are the most interesting facts about Alaska.

Cost. Was Alaska really expensive for America? In 1867, the United States Secretary of State William H. Seward was so interested in these territories that decided to buy them from the Russian Empire for $ 7,200,000. In those days it was a very large sum, but because of the sheer size of Alaska, an acre of land actually cost only two cents. 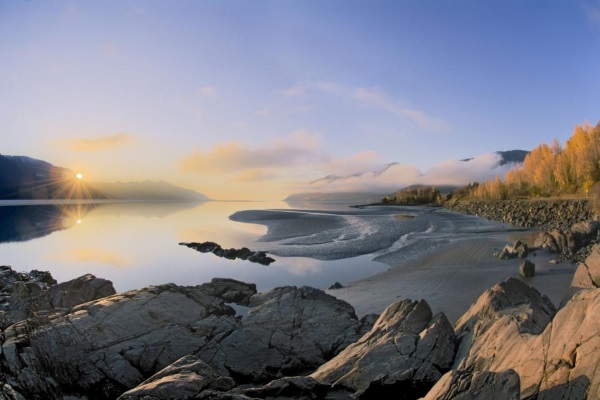 The sun. In some parts of Alaska, it does not set for 84 days. This phenomenon is known as the “midnight sun”. In winter, there is a period of infinite darkness. 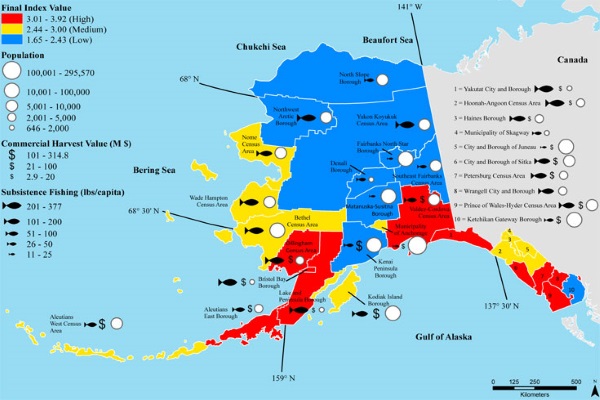 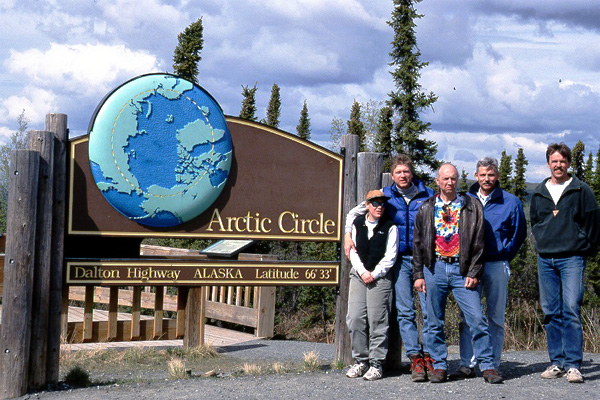 Arctic Circle. Alaska is very cold place. The lowest temperature within the United States was fixed at Prospect Creek in 1971. It was -62 degrees Celsius! 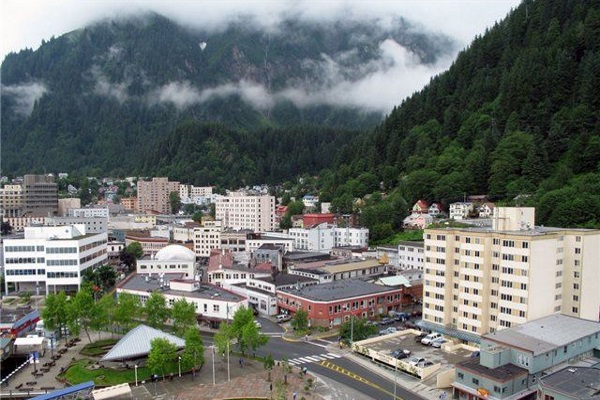 Capital. Did you know that it is impossible to get by car into the capital of Alaska? Juneau is the only capital city in America, where it is impossible to reach by road. Here all movement is organized with the help of planes and boats. Machines can be transported to the city by barge or ferry. 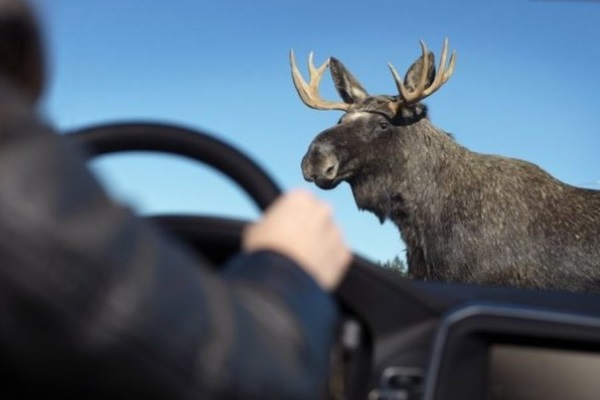 Roadkill. In Alaska large animals like caribou (reindeer) and moose are the property of the country. After road accidents, citizens are required to report the incident to state authorities. Meat of such animals is given to the poor. 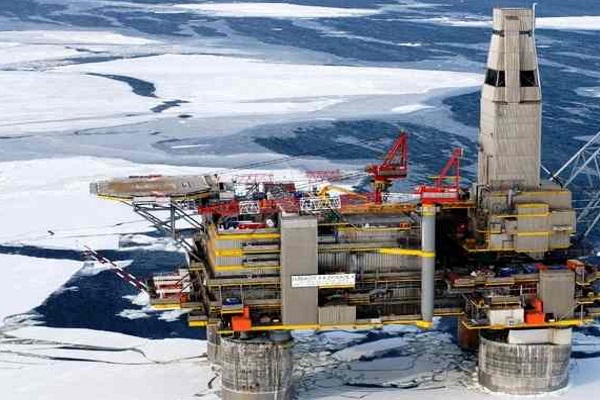 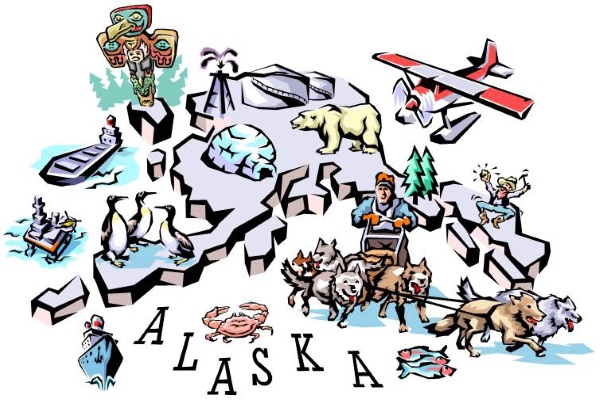 Ridiculous laws. For residents of Alaska’s legal to shoot a bear, but you can not wake up the sleeping beast to make photo. You also can not throw away a moose from an airplane in flight, and do many others strange things. 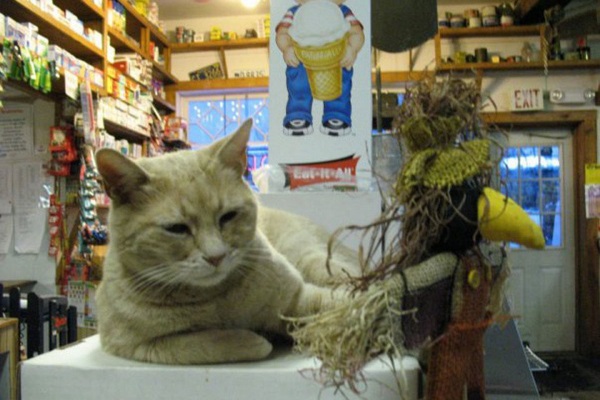 Unusual Mayor. In Alaska, there is a city where the mayor is a normal cat. People voted for cat Stubbs at the mayoral election in the town of Talkeetna in 1997. Fifteen years later, the animal still performs its duties. The cat has a very tight schedule: about 40 tourists come to see the mustachioed mayor every day. 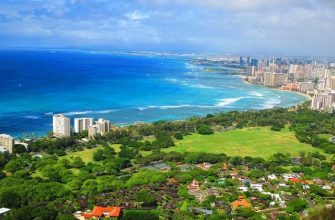 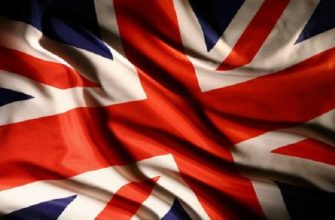 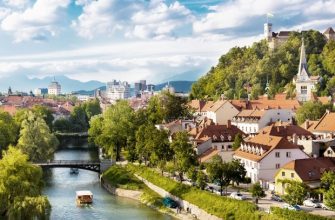 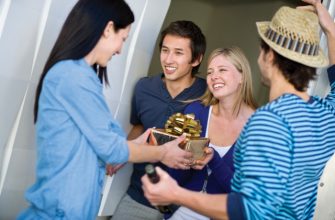 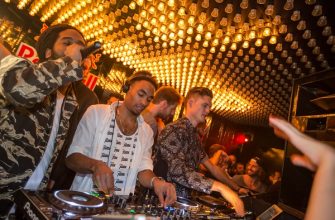 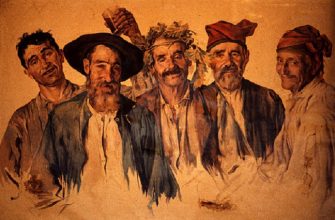 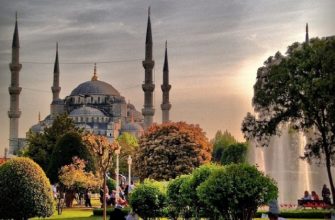 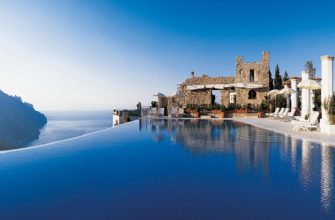 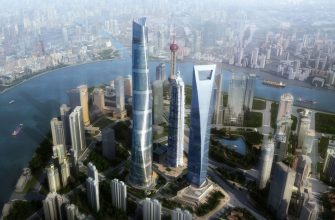 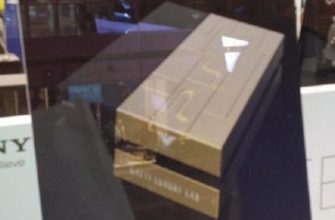 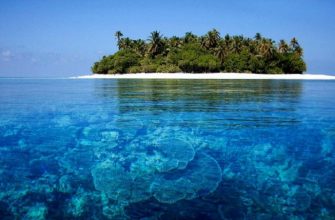 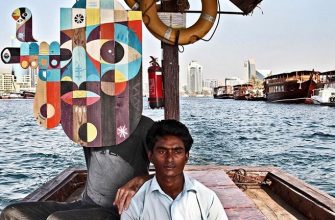